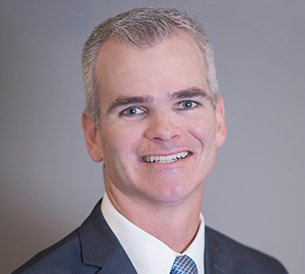 Jay is a Financial Advisor at Cornerstone and genuinely cares about helping people reach their financial goals. Originally from Brunswick, Georgia,  Jay has lived in the Columbia area for over nine years. He attended the University of South Carolina from 2006-2010 and was a pitcher and captain on the 2010 College World Series Champion baseball team under head coach Ray Tanner.  Prior to joining Cornerstone, Jay worked as the Assistant Director of the Gamecock Club in the USC Athletics Department, where he helped raise money for athletic scholarships and facilities, while overseeing all former-student athlete initiatives.

He and his wife, Lauren, a high school biology teacher at Spring Hill High School, have two children: Jace (3) and Olivia (1). Jay and Lauren are members of Riverland Hills Baptist Church. In his spare time, Jay enjoys playing golf, fishing, and spending time with his family. He is on the Board of Directors for the University of South Carolina Lettermen Association and is an active member in the F3 workout group. 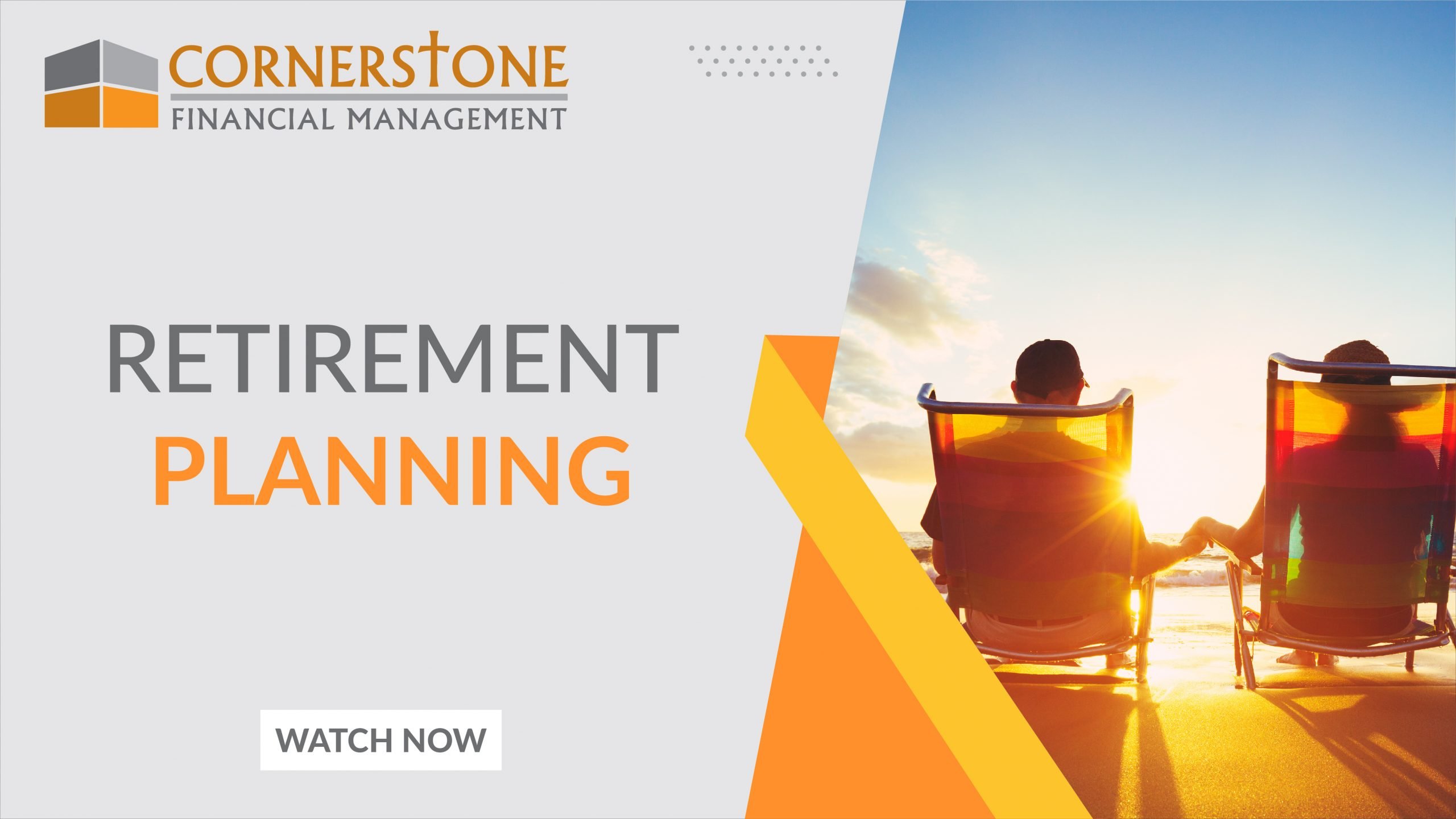 Financial freedom begins with a recognition. It is then followed by a decision to leave where you are in pursuit of where you want to be.

It isn’t how much money I’m making that will determine my financial success. Rather it is how much I’m keeping and how hard it is working for me.

If we are planning for our future, we have to begin with the present. If we don’t identify our starting point, we will not have a direction to walk towards.

In the pursuit of our financial goals, we must be willing to adjust our strategies.